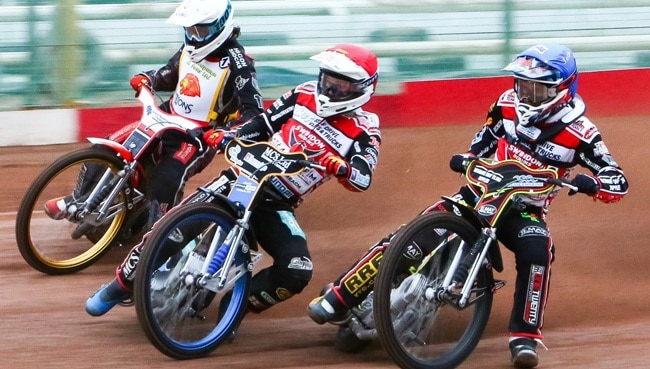 We definitely love professional sports in Swindon. Considering we are not one of the bigger towns or cities in the UK we definitely hold out ground when it comes to a sports teams.

How about finding your own sports club? Are you looking to participate yourself? Swindon is home to many sporting venues that cater to several different sports.

Here are just a few different sports clubs you could get involved in.

Are you into your Martial arts? Then this is the place to be! For over 10 years Allstars Kickboxing  has been the go to kickboxing and Muay Thai Sports Club in Swindon.

Is badminton your cup of tea? Brecon Badminton Club Is located only 5 minutes drive from the city center of Swindon And is a longest-standing sports clubs in town since their start in 1980.

Fancy giving lawn bowls a shot? Then you want to head to Westlecot Bowls Club. Founded in 1910 this Sports Club is one of the longest-standing sports clubs in Swindon being over a century old!

Looking to become a ninja master? Then you want to head to Budo Warrior School. Run by a life long student of martial arts and locally famous Marc Moor. Marc has worked the doors or some of the UK’s toughest pubs and clubs plus been a personal body guard to some of the world wealthiest individuals.

This is just a small selection of the sporting club in Swindon. Swindon is well known for its diversity in sports. You’ll be able to find any sport in Swindon as long as it doesn’t have something to do with skiing down a mountain. For that you’re going to have to take a flight somewhere. Unless you are reading this after 2021 and North Star Ski Slope is up an running. An indoor ski slope that is being developed in Swindon.

If you would like We Move and Clean to help you with any cleaning services like general cleaning or carpet cleaning. Then why not read more about our services.